Ms. Honey Gubuan
For the last 19 years, Honey Gubuan has been a proud educator in the East Side Union High School District.  Ms. Gubuan began her journey by joining the Royal family at WC Overfelt as a first-year teacher.  After a dozen years at WC Overfelt HS, Honey joined the Saints team at Santa Teresa.  While at Santa Teresa, Honey collaborated with the Social Studies team towards improving its curriculum alignment.  After serving at Santa Teresa, she joined the Sixer team at Independence.  During this time, she helped strengthen the Ethnic Studies course, developed the district framework for various Social Studies electives, increased access to digital resources, and improved collaboration and professional development for Social Studies teachers.
After 16 years as a classroom teacher and Subject Area Coordinator, Honey made the jump to administration, serving as APA at Piedmont Hills. Two years ago, the Cougar family at Evergreen Valley called Honey to join their team as their APED. As a Cougar, Honey worked alongside the staff on improving student and parent outreach, academic counseling services, equitable instructional practices, and widening access to its Computer Science pathway and AP programs.


Honey holds a B.A. in Political Science/Asian American Studies from UC Santa Barbara, an M.Ed. in Curriculum and Instruction from the University of the Pacific, and an M.A. in Educational Administration from San Jose State University.  She was born and spent her early childhood in the Philippines, raised by her maternal grandparents before moving to Rome, Italy to join her parents.  At the age of 11, together with her parents, they immigrated to America, choosing Stockton, CA as their home.
Along with Honey’s unwavering belief that ALL students can succeed, she has been a unifying force in the challenging but rewarding work of truly implementing equitable educational practices. Her journey in the district has allowed her to serve a wide variety of students and communities.  Honey is humbled and excited to join the Comet family and serve as Principal of James Lick High School.

Request a Chat with Ms. Gubuan
Top of Page

To request a meeting to chat with Ms. Gubuan, please click on the following link: 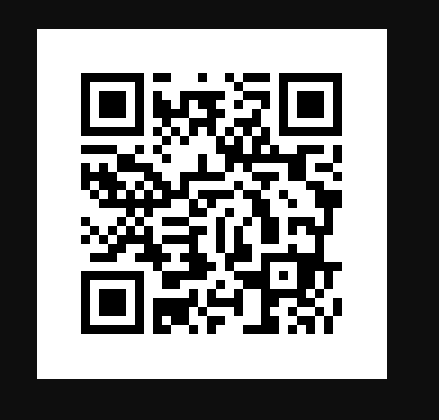